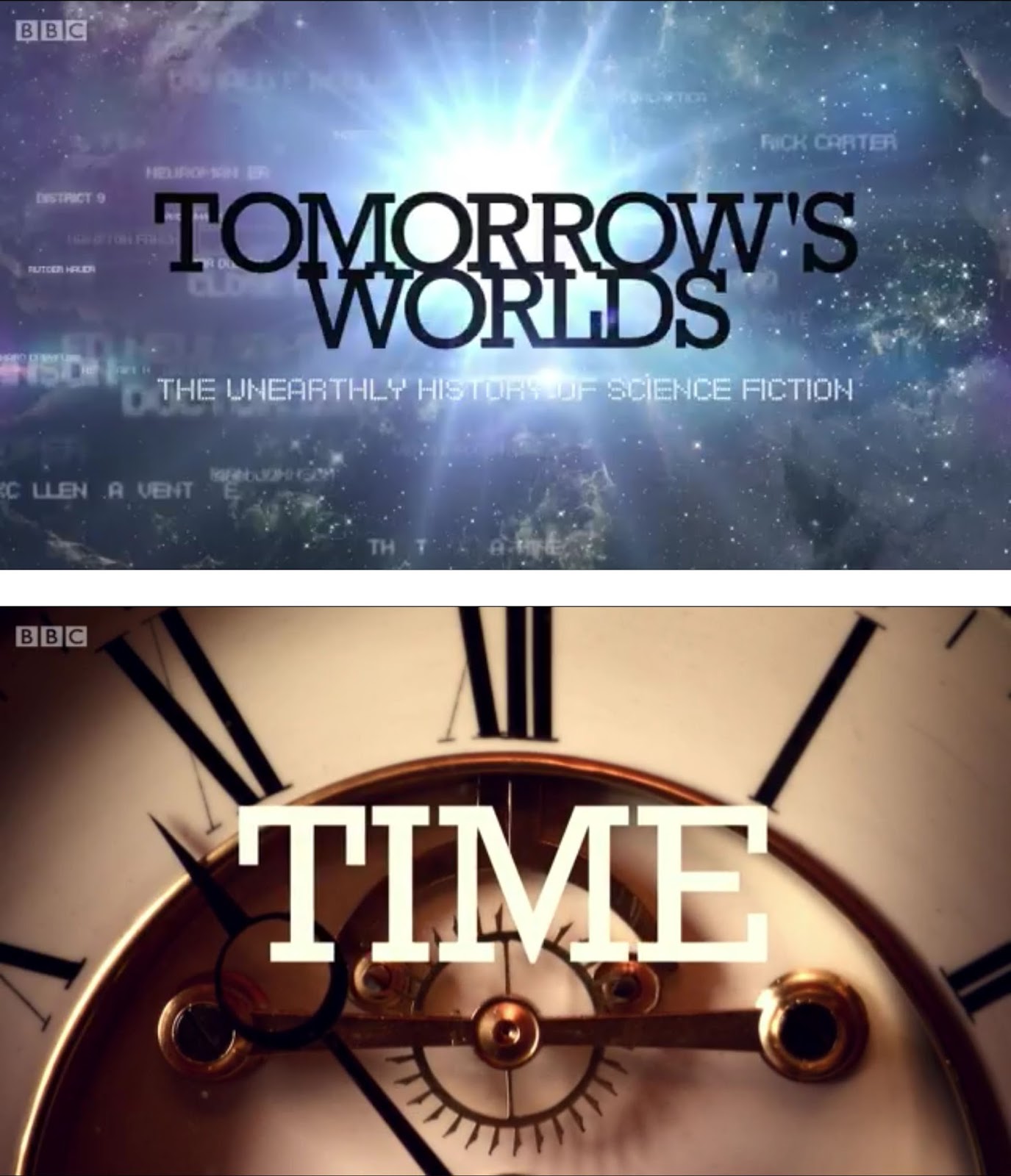 Presented by Dominic Sandbrook, episode four was all about time travel, and naturally encompassed Doctor Who.

Interviewed were lead writer Steven Moffat, actors David Tennant and Karen Gillan as well as Neil Gaiman who talked in gerbil terms about sic-fi rather than specifically about Doctor Who. 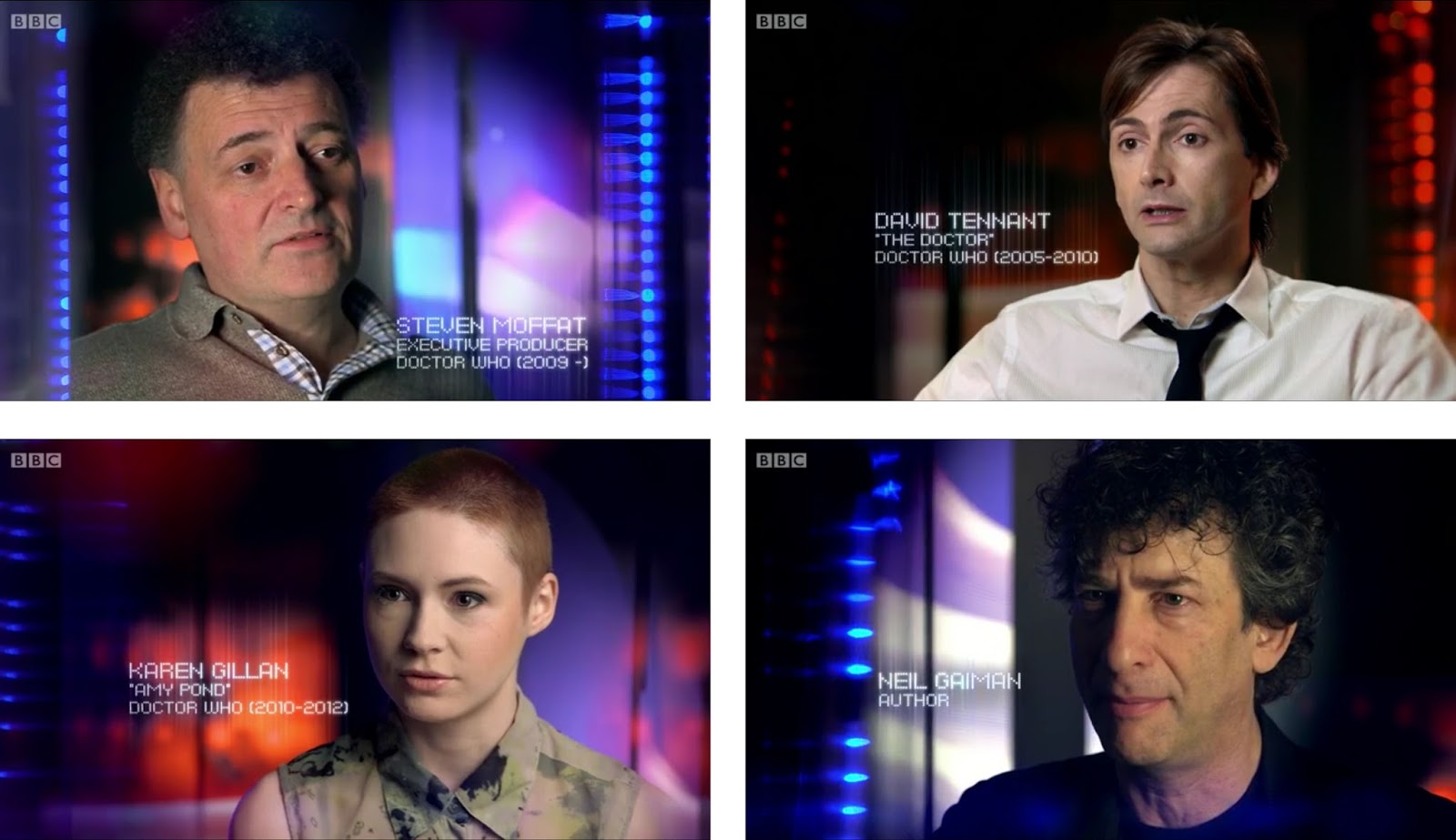 The Doctor Who section of the programme was linked with Dominic walking around the Experience in Cardiff.

The thing that really caught my eye though was seeing the Tom Baker coat from the classic series Doctor costumes display. 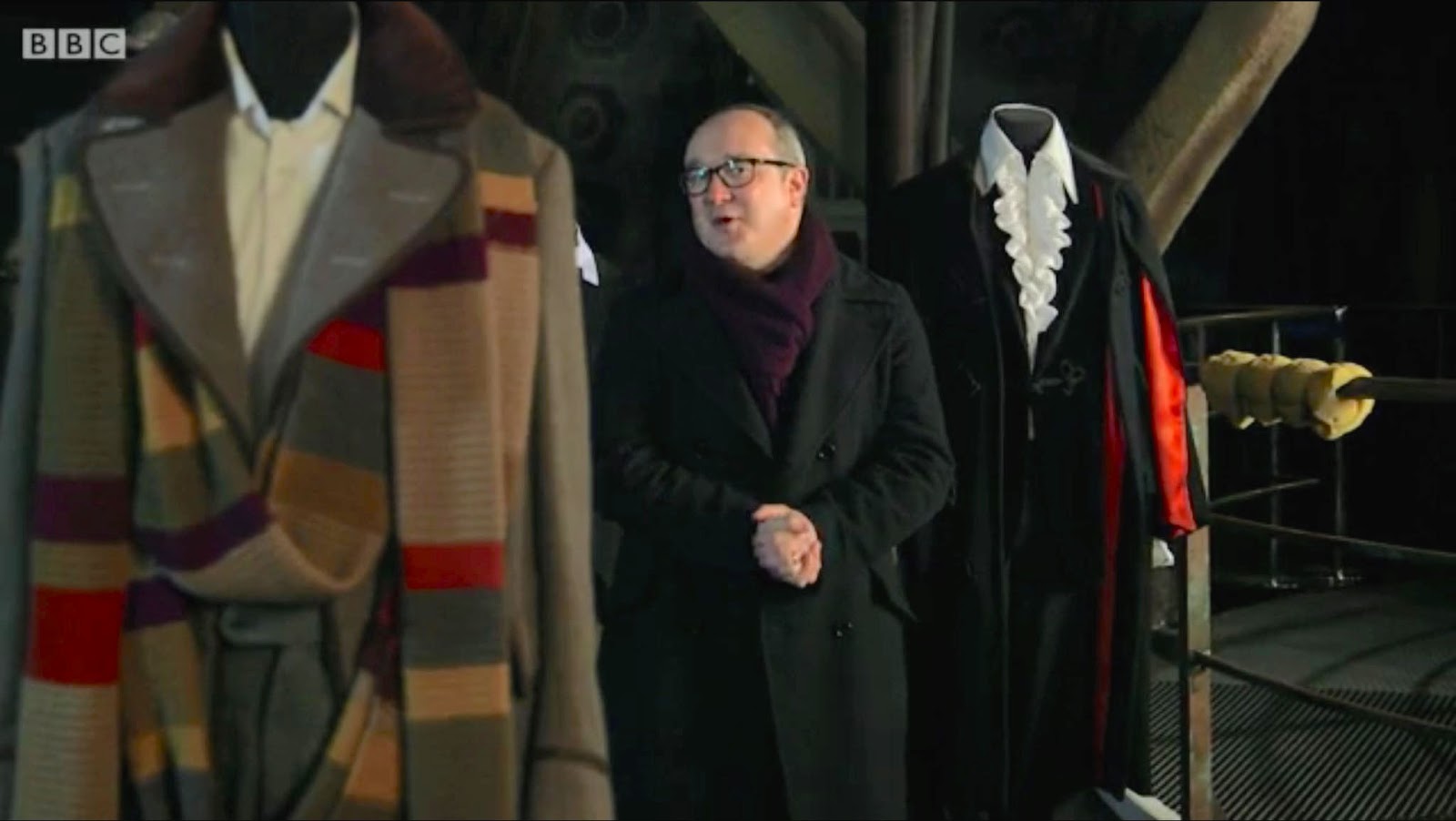 The BBC website for the series can be found here
Tomorrow's Worlds: The Unearthly History of Science Fiction

Episode four about time travel can be found here, with the Doctor Who section from 5:20 into the programme
BBC iPlayer - Tomorrow's Worlds:
The Unearthly History of Science Fiction
Episode 4 - Time

Posted by Steven Ricks Tailoring at 15:09