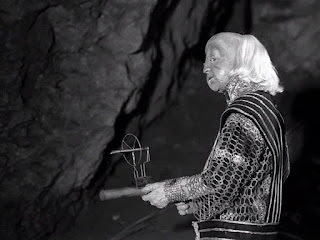 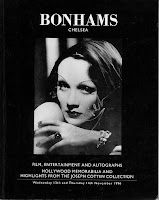 I recently found this vintage auction catalogue on eBay for one of Bonhams Entertainment sales from 1994.

As this is pre-the digital age, this catalogue is the only public record of the sale, so an interesting look back on what was on offer in those times gone by. 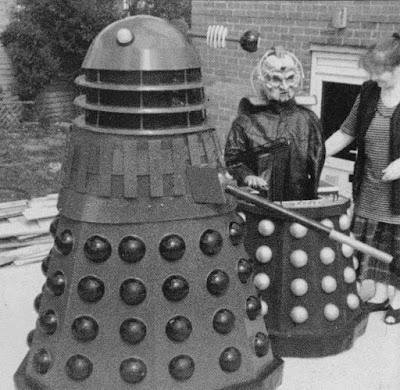 Lot 161
DOCTOR WHO/DAVROS
A life-size, to scale and detailed replica of the masterful leader of
the Daleks, with electronic voice changer.
Estimate £300 - 400

Lot 162B
DOCTOR WHO
Original Dalek from ‘Destiny Of The Daleks’, this Dalek has been
completely restored to its present day condition.
Lcttcr of history accompanies this lot.
Estimate £800 - 1,200
Posted by Steven Ricks Tailoring at 11:04 No comments: