The summer Film and Entertainment auction at Bonhams is at the end of this month, but before then there is a bonus auction at Bamfords.

I’m not aware of Bamfords selling Doctor Who items before, but their sale next week has twenty-one lots - rivalling any Bonhams auction in recent years. 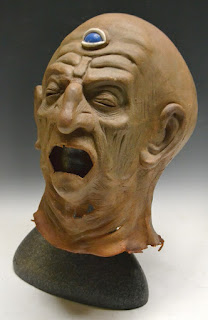 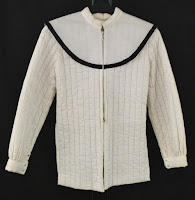 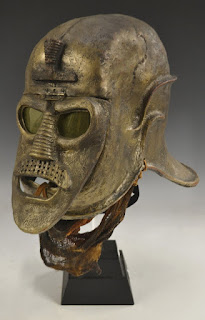