One of the things that can finish of a good cosplay costume is a well chosen prop.

If you’re doing The Doctor, then a sonic screwdriver is a must.
But if you’re doing a companion there are thing out there worth tracking down. 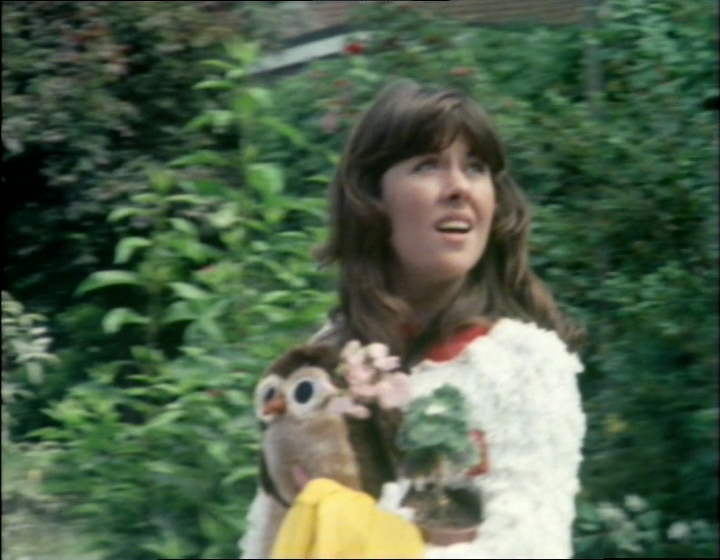 When Sarah Jane finally left the TARDIS in The Hand Of Fear, she carries a handful of possessions, including a soft toy of an owl.

It ends up this owl is a toy called Oliver Owl, and was available in the mid 1970s from a company called Alresford Crafts.

As well as appearing in Hand Of Fear, the makers of The Sarah Jane Adventures had a little fun by putting the toy in the background of Sarah’s attic - though you might notice it is a crude copy rather than an original. 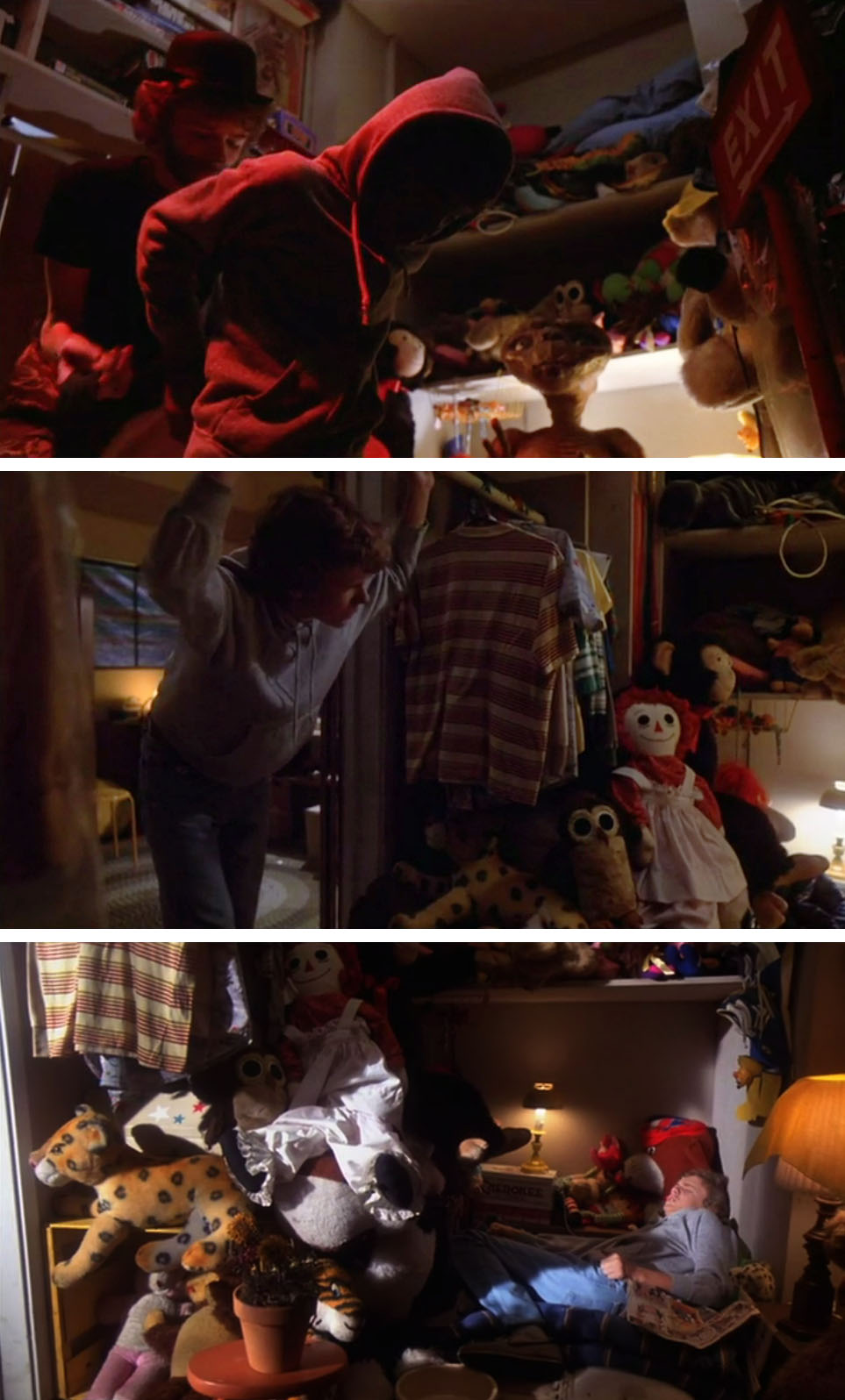 But this isn’t the only screen appearance of an Oliver Owl.

It famously can be seen in the toy cupboard in the Steven Spielberg film, ET.

First it is seen on a shelf behind ET when Elliot dresses him for his Halloween Trick or Treat outing (01:01:03 into the film).

Later, when Michael peeps over in the cupboard it can be seen on the floor to the left (01:25:12 into the film).


Have you spotted an Oliver Owl in another film or tv episode?!
If so, drop me a line

Posted by Steven Ricks Tailoring at 12:23