The Fourth Doctor -
as played by THE WAR DOCTOR! 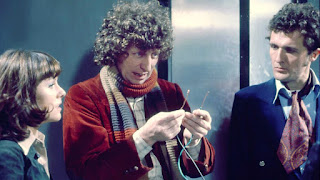 What if The War Doctor had been an earlier incarnation?

What if he said that immortal speech in Genesis Of The Daleks?
Well at Gallifrey One this year, as part of his stage talk on the Sunday, legendary actor Sir John Hurt did just that! 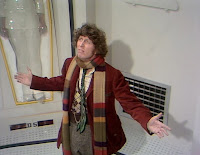 He also read a much overlooked speech from The Ark In Space.

The Third Doctor
as played by THE WAR DOCTOR!

The Twelfth Doctor
as played by THE WAR DOCTOR!

UPDATE
To my surprise, The Radio Times’ website has picked up on my videos and shared them online!

Posted by Steven Ricks Tailoring at 17:56

Labels: Gallifrey One 2016, The War Doctor