A Day With A TV Producer

While I was in Los Angeles for Gallifrey One, I came across a book for sale in the dealers room. It’s not one I have seen before, though I’m sure some of my readers may have, or even own a copy themselves. 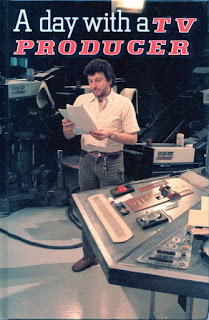 It’s called A Day With A TV Producer, and follows John Nathan Turner during the production of The Leisure Hive in 1980.

Reading between the lines its part of a series, written for young people to read about job choices as they grow up. Other books in the series are days with a Nurse, Footballer, Dancer, Airline Pilot, Policeman, Farmer, Vet and Racing Driver!

The book is written in a simplistic way, so is quite a patronising and shallow read. It does, however, show a lot of behind the scenes activity you don’t normally get to see, such as meetings with various production staff.

There’s a great selection of photos from the Brighton beach shoot at the opening of episode one.

This includes a photo of the publicity stills seen for the episode being shot! 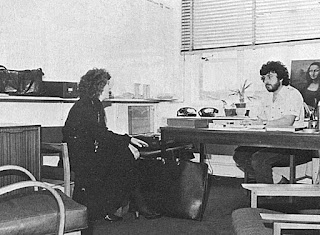 A stand out for me are a couple of pages showing John Nathan Turner meeting with costume designer June Hudson. 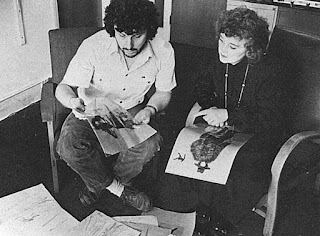 In one of the shots you can see some of June’s costume designs being discussed. 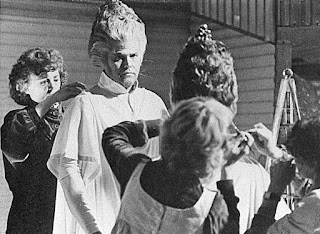 There is also a rare photo of June Hudson on-set, adjusting a costume before a take.

Download a PDF of the book here:
A Day With A TV Producer

Posted by Steven Ricks Tailoring at 16:54