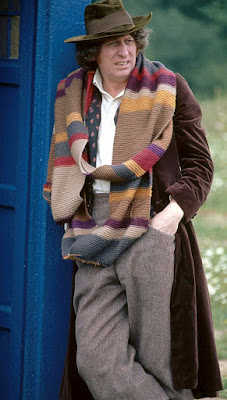 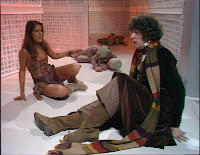 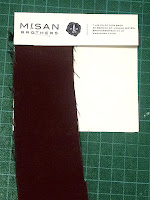 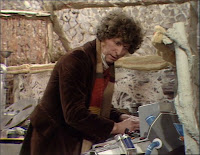 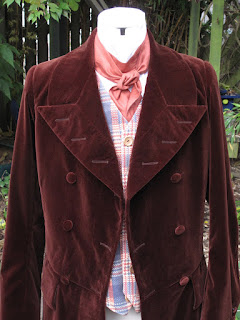 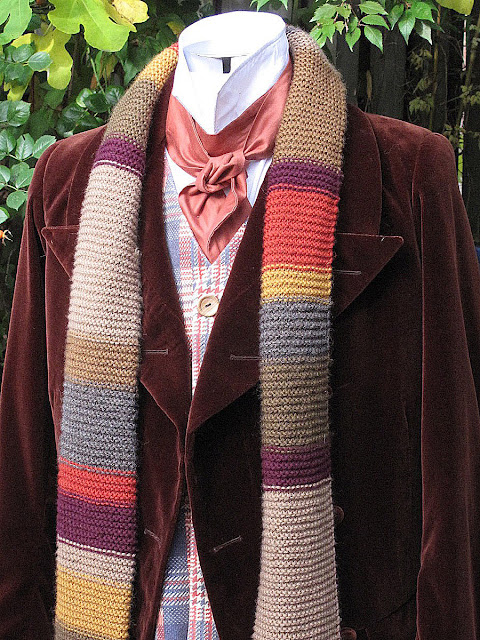 Posted by Steven Ricks Tailoring at 10:08