Searching back through the old auctions I have covered in my blogs, I came across this one at Cameo Auctioneers near Reading. I also then found a sale I did not know about at the time, and here are the Fourth Doctor era items form both sales. 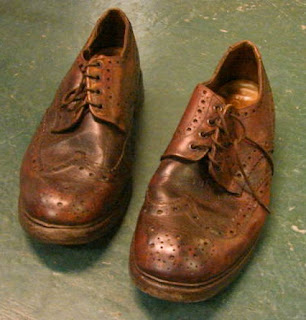 Lot 144
Tom Baker the Fourth Doctor.
A pair of brown leather shoes worn throughout the series. 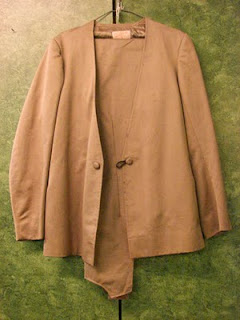 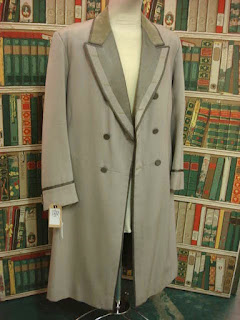 Lot 221
A Grey Frock Coat used by Tom Baker in unknown episode of Doctor Who. 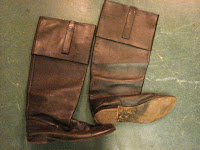 Lot 241 - Doctor Who. A pair of boots used by Tom Baker as The Doctor, from the BBC wardrobe. 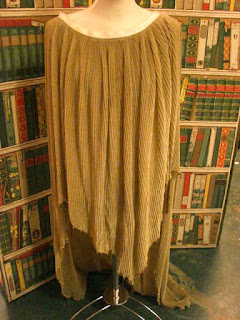 Lot 242
Doctor Who Robots of Death 1977
Ethnic poncho from the BBC wardrobe. 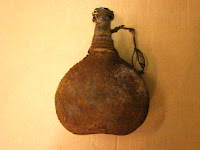 Lot 245
Doctor Who Ribos Operation 1978
A Water Bottle used by the character Unstoffe. 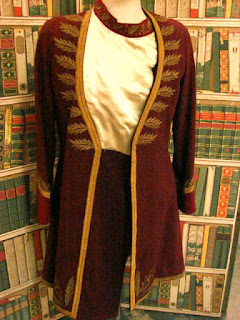