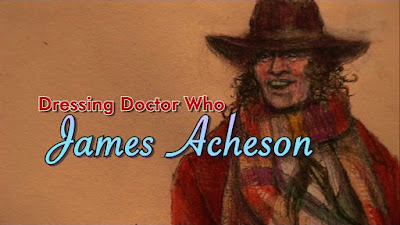 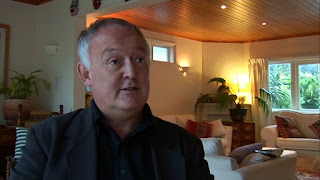 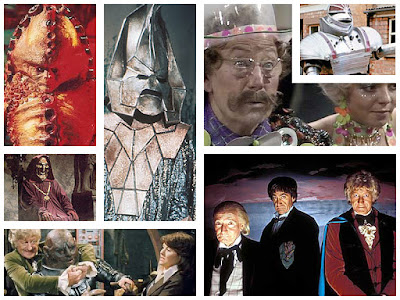 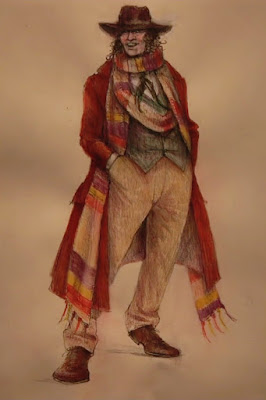 Also seen in passing is a fantastic sketch of Tom Baker’s The Doctor (see right). It was unclear if it was the original costume design – I don’t think it was. He explained how the scarf’s length came about by accident and how later designers put Tom in longer coats, both of which are in this drawing but not in James’ screen-used costume.

After leaving Doctor Who, James went onto considerable success in Hollywood, designing the costume for Spider-Man, and has landed himself awards and accolades for tis work, including a coverted oscar!

If you want to hear what he had to say in full, I recommend buying the DVD!


Amazon.co.uk
Doctor Who - The Mutants DVD

Posted by Steven Ricks Tailoring at 11:57