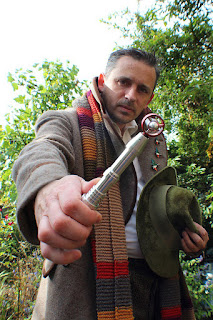 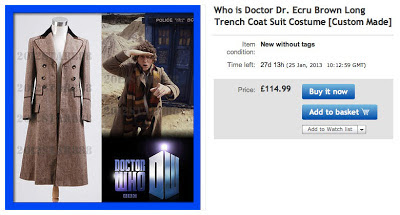 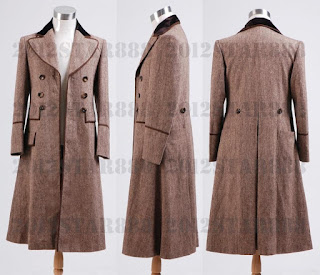 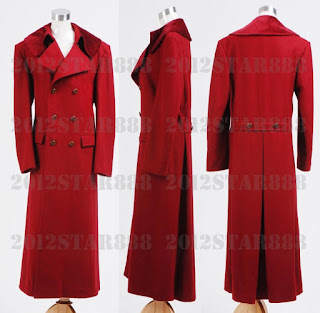 Of all the coats I’m looking at here, this is possibly the best, or least worse of the lot. 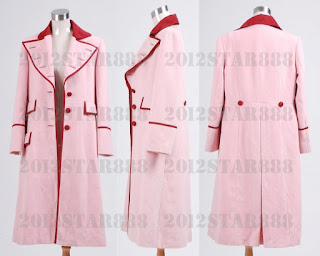 At first glance it's a nice coat. The colour isn't bad, but there are so many errors in the cut it makes it very disappointing.

Posted by Steven Ricks Tailoring at 21:19